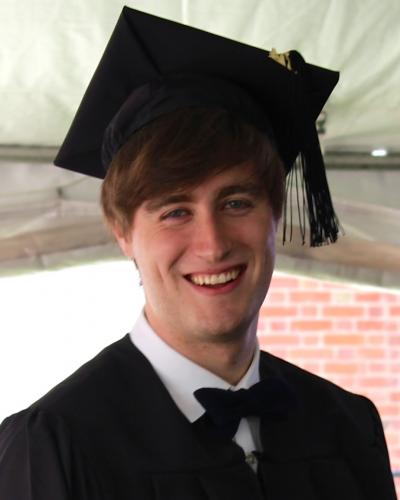 Current/recent course:  Doctor of Medicine (In Course), Bachelor of Arts

﻿Other information: Benjamin is from Montreal and is a medical student at McGill University. He graduated from Yale in 2014, where he majored in French Literature and was awarded the James T. King Prize for his research on science and the weather in Proust. As an undergraduate, he was involved in the Yale Journal of Public Health, Yale Program for the Study of Antisemitism, and L’Amuse-Bouche, the Journal of French Culture. He is interested in humanities as a setting to think about medical ethics and health policy. For the past 10 years, he has been a competitive fencer, namely competing for Team Canada at the 2009 Cadet World Championships and as squad captain, manager, and member of the starting lineup of the Yale Varsity Fencing team.