Designated a Center of Excellence by the French government in 2018, Yale’s Department of French has the vocation to promote the literatures and the cultures of the Francophone world. To that end, and in partnership with the Services Culturels of the French Embassy in Washington, DC, the Department organizes yearly events in the form of lectures, colloquia, and workshops by writers and scholars of the French-speaking world.

A list of events and special projects reflecting this mission, funded in part through annual grants and project-based support from the French Embassy, is below.

The conference was meant as a send-off to retiring Professor Edwin (Ned) Duval who devoted so many years of service to the Yale French Department. It celebrated his outstanding contributions to the field of poetry and prose of the French Renaissance and featured many of his former students and illustrious colleagues from the US, Canada, and France.
Yale French Studies 134  was published to go along with the conference.

Morgane Cadieu (Yale) and Annabel Kim (Harvard) co-organized “Drafting Monique Wittig”, a 2-day international symposium on the feminist writer and theorist Monique Wittig (1935-2003). The goal was to celebrate the 50th anniversary or her landmark novel Les Guérillères, to showcase her Papers (recently acquired by the Yale Beinecke Rare Book & Manuscript Library), and to define the legacy of Wittig’s experimental writing style and radical feminism. Twenty scholars from Canada, France, and the United States were invited.

This international and interdisciplinary colloquium, convened under the paradigm of the environmental humanities, was organized by Yale Department of French Visiting Professor Dominique Brancher.  The event concentrated on the early modern period (16th to 18th century) and gathered historians of medicine, of literature, and historians of art. It examined the artificial re-composition and stylization of nature via herbaria, botanical illustrations, and anatomical tableaus.

This event marked marked the  publication of Yale French Studies 137-138 (2020), “North African Poetry in French.”
In recent years Maghrebi literature written in French has enjoyed increased critical attention, but less attention has been paid specifically to the genre of poetry. In an attempt to address this neglect, the editorial board of Yale French Studies decided to compile a double issue devoted to modern Francophone poetry in the Maghreb, called seventeen leading scholars, poets, and translators from the Maghreb, Europe, andNorth America, as well as the work of dozen visual artists from across North Africa, appeared in February 2021.

The Decentering Molière Conference organized under the leadership of Christophe Schuwey, and in collaboration with Sylvaine Guyot (Harvard/NYU) and Benoît Bolduc (NYU) celebrated Molière 400th birthday by bringing together leading specialists and practitioners from Europe and the United States to challenge our assumptions and our understanding of the most iconic French playwright.

“Mapping Post-War Networks”, a French and Digital Humanities project to build a digital map of intellectual networks in post-war France,  based on the daily newspaper Combat.
Ongoing

A team, lead by Alice Kaplan,  is constructing a network map based on an index of signed and unsigned articles published in Combat from 1944-1947. They are working with a searchable .pdf of a full collection of the newspaper, obtained from the French National Library with the support of Yale’s Digital Humanities Lab.  They are tracking variables such as author, title of article,  political affinity of the author, author’s nationality, and the number of articles translated from other languages.   The French Embassy grant is used for data entry (machine driven complemented by research assistance for tagging and interpretation), on the one hand, and for rapid prototyping of a web design to make the results useful for students and researchers.

Director of the Center of Excellence: Pierre Saint-Amand

Assistant to the Director: Agnès Bolton 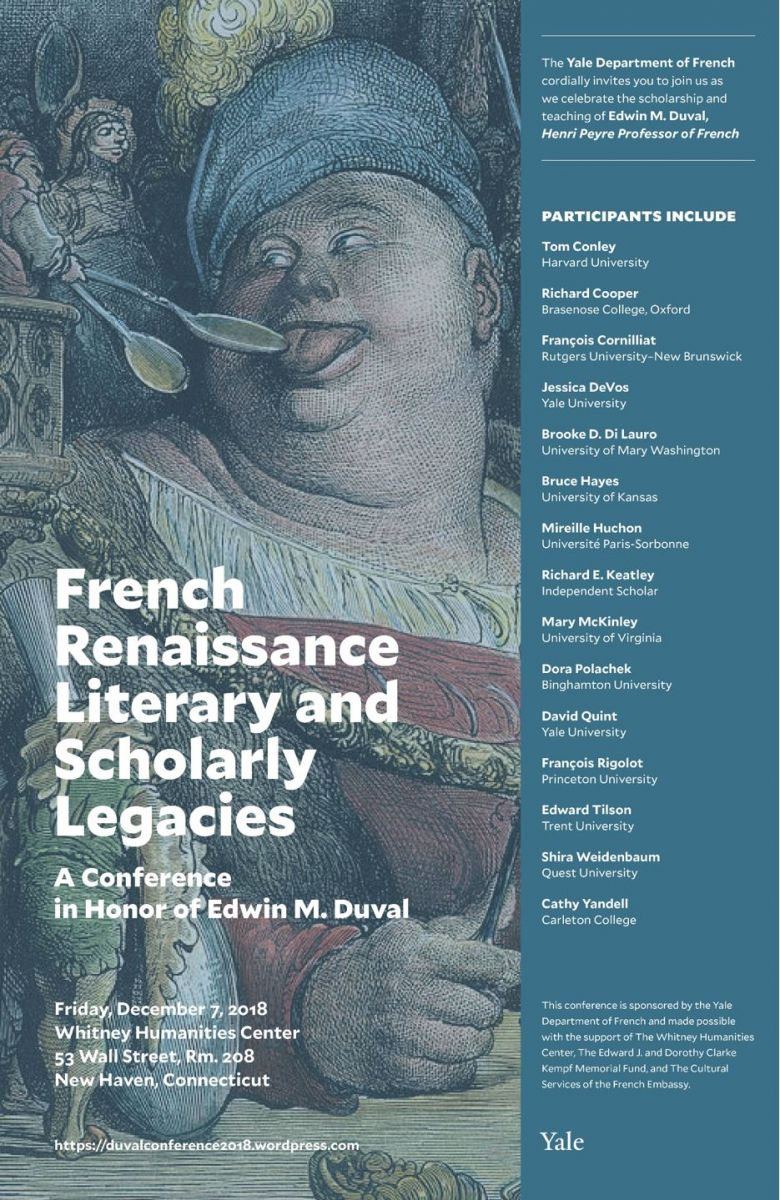 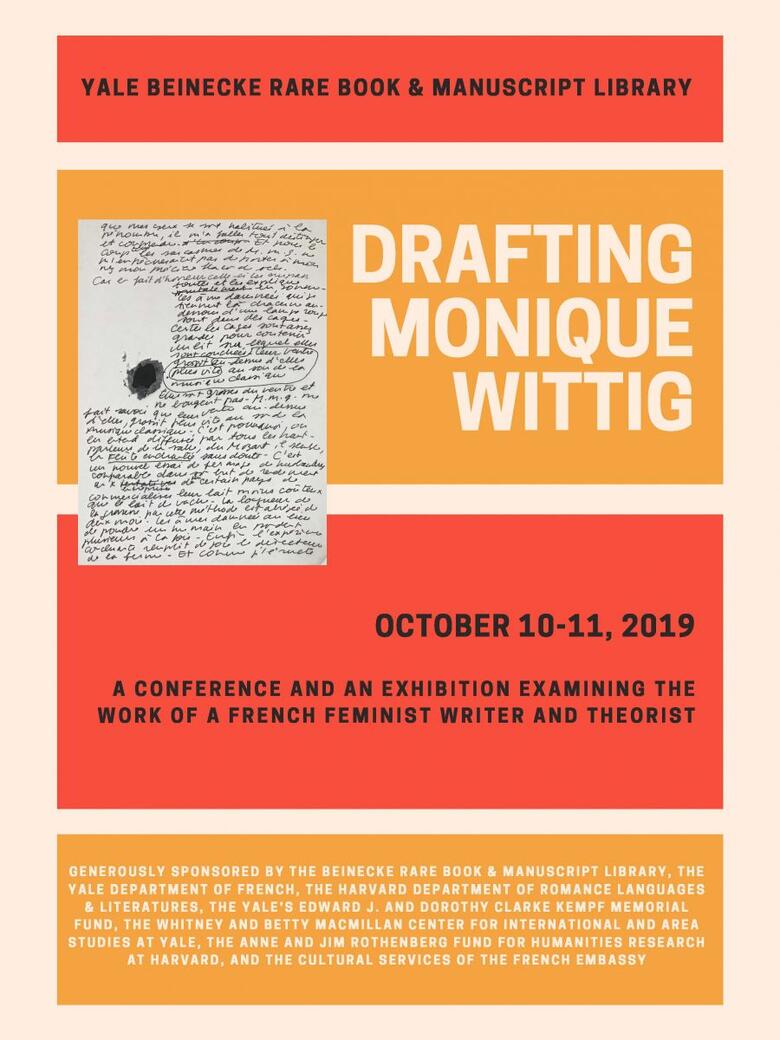 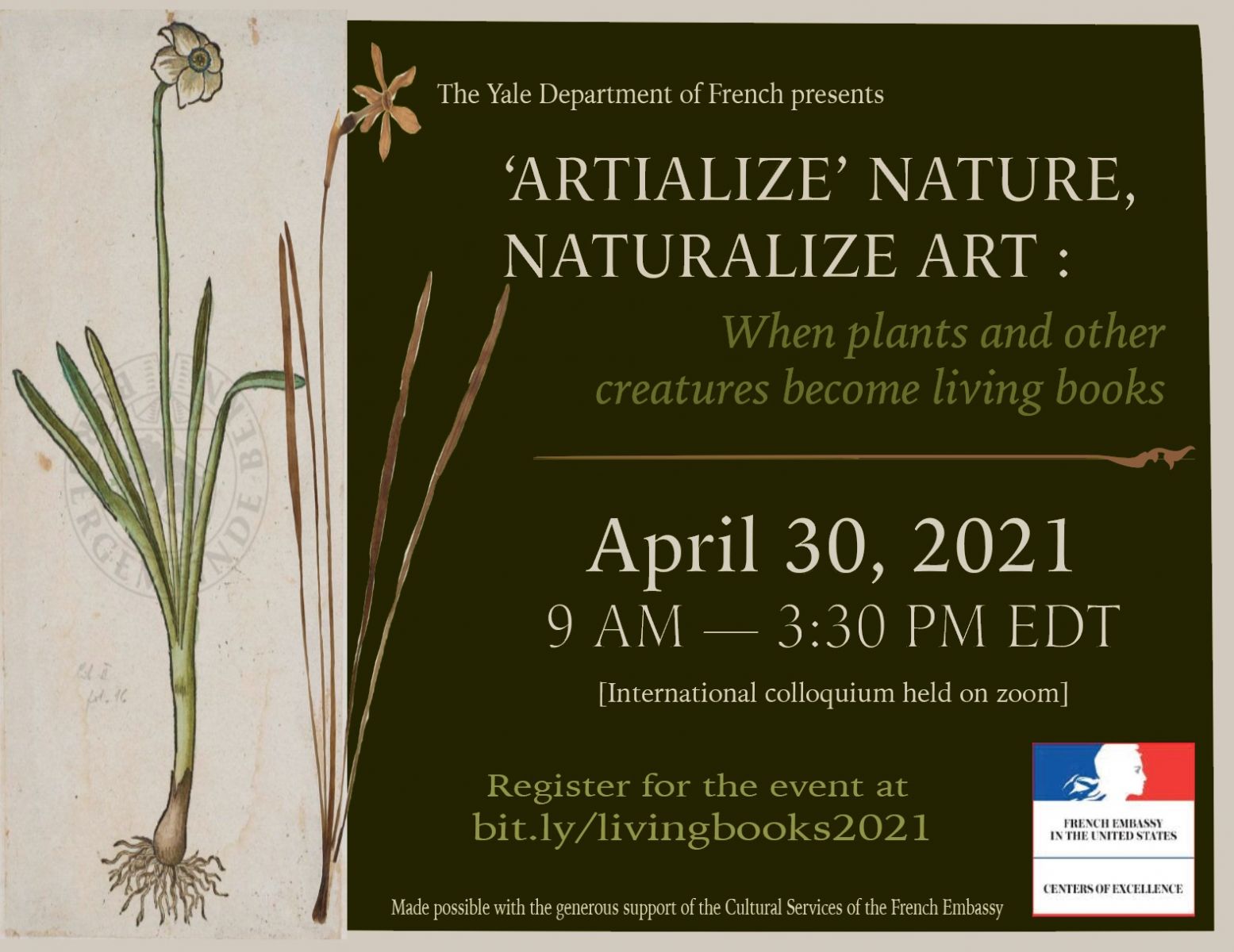 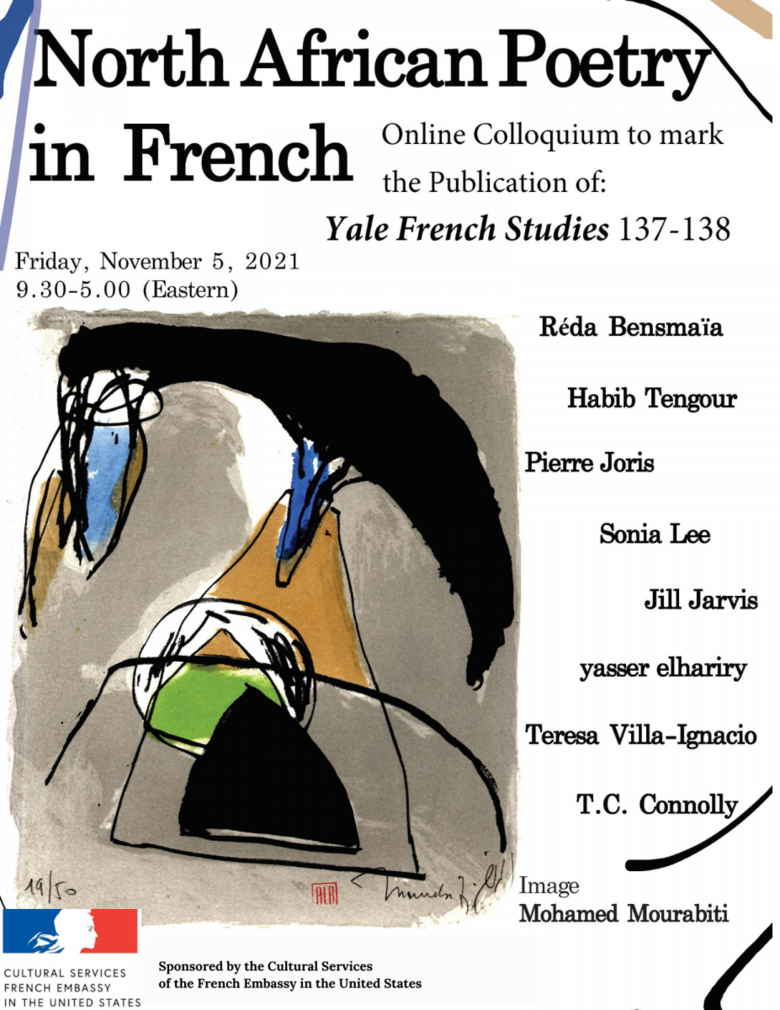 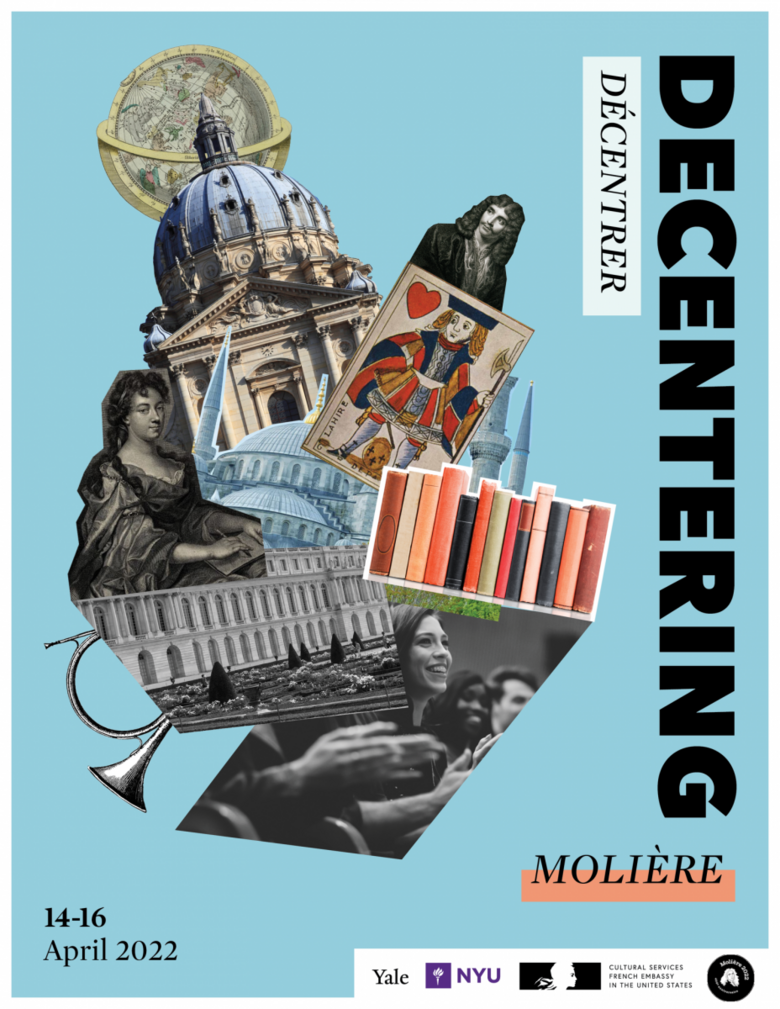