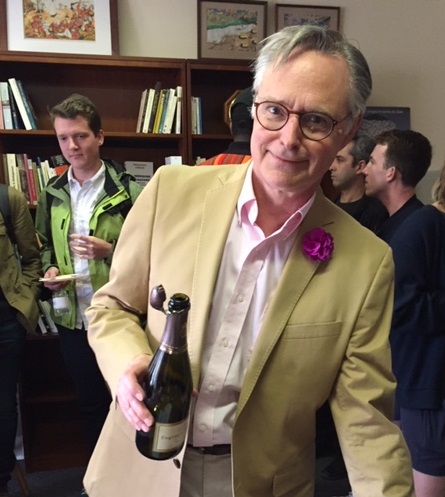 Christopher L. Miller, the Frederick Clifford Ford Professor of French and African American Studies, taught his last classes (see photos) this Spring, as he entered phased retirement. Chris first arrived at Yale in 1977 as a graduate student in French and joined the faculty in 1983. He was chair of the department in the fin-de-siècle, DGS many times over, and has directed dozens of dissertations. His most recent book is Impostors: Literary Hoaxes and Cultural Authenticity (University of Chicago Press). He remains professor until January 2021.