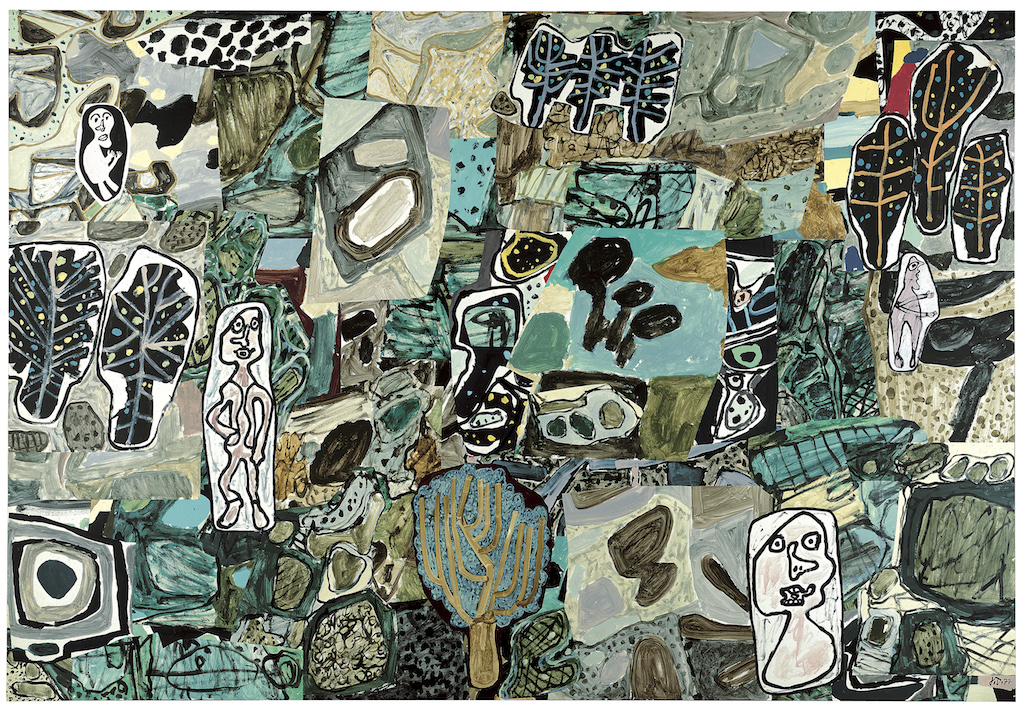 The Montaigne Prize (a substantial cash amount) is given to Yale students of French, for proficiency in speaking and writing French. It is awarded on the basis of a brief written and oral examination.

It is restricted to Juniors and Seniors whose French has not been chiefly acquired abroad, and who have not spent more than one academic year in France or another francophone country or region. Previous recipients are ineligible.

The Scott Prize (books) is awarded to the best essay in French (limited to students enrolled in French 170 or higher) in the fall or spring semester. Submissions are made by instructors only.

The James T. King Prize for Distinction in the Senior Essay:

The James T. King Prize for Distinction in the Senior Essay is awarded to the best Senior Essay written by a Major in French. Submissions are made by advisors only.